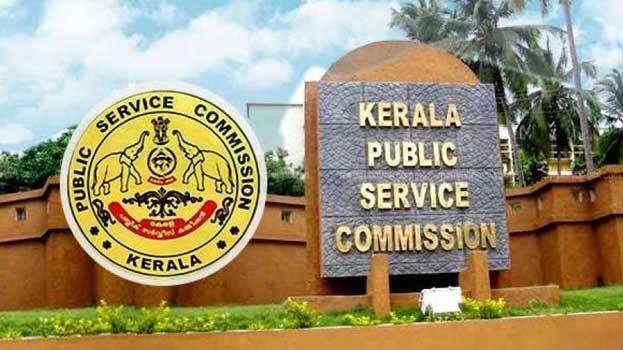 I Decentralized Planning in India and Kerala

Historical Overview-need and objectives of Planning-Types of Planning-Indicative and Perspective Plan-Top down and Bottom up approaches in planning-concept of decentralised planning, Panchayat Raj since independence. Evolution of decentralised planning-73rd and 74th CAA-Delegation to Devolution. Historical Evolution of Local Governments in Kerala-Important milestones in decentralisation in the post 73rd and 74th Amendment period – Transfer of Responsibilities, personnel and transfer of Resources. 12th schedule of the Constitution-Devolution of functionFunctionaries – Finance Freedom of Planning (Participatory) – Local Autonomy.

Linear maps, their null spaces and ranges, Operations on linear maps in the set of all linear maps from one space to another , Rank-Nullity Theorem , Matrix of linear map, its invetibilty.

Spectrum of a Bounded Operator – Dual and Transposes